Richard was born and raised in Mesa, Arizona but started roofing in 1969 while living in San Diego, CA. In those days a lengthy apprenticeship was required before becoming a journeyman under the roofers local 45 union which included three semesters of college. Richard attended classes at Kearny Mesa College in San Diego. Richard was also part owner of a company in San Diego before relocating back to Arizona in 1988. He has worked for three major roofing companies in the Valley as Superintendent before starting his own business.

Enrique (Henry) started his roofing career in the late 1980s with San Tan Roofing in Gilbert, AZ. Henry has also worked as a Superintendent for two major companies here in the Valley. Richard and Henry met while working at San Tan Roofing and have had a close working relationship since.

In 2001 they began roofing together as a side business. In August of 2007 they decided to commit full time to being their own boss, and R & H Roofing, LLC was born. Henry or Richard are on every job and work closely with their small team of trusted and experienced employees. 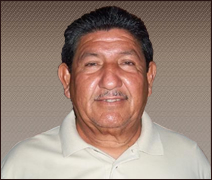 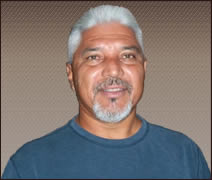